At the end of December ’14, just before Christmas, Kilkenny Co. Co. made a request to An Bord Pleanála in order to seek an amendment to the Bord’s original planning decision. The purpose of this request was to seek approval for the in-stream methods used to build the CAS in Summer 2014. The Bord refused to make any amendments stating “the mitigation measures of the approved EIS  are expressly stated”.  In other words the detail has been clearly outlined before.  Link Here

The Inspector went on to clarify this detail in the revised Environmental Impact Statement of 2011. It clearly states that “construction of temporary access causeways in the river will not be allowed”. The campaigners on the Bridge have long protested against this. Last Summer saw truckload after truckload of stone being dumped in the River Nore despite the best efforts of the campaigners to prevent this. This action was wrong and it was indeed an historic day to be finally vindicated by An Bord (the highest planning authority in the land).

The full text of the Inspector’s Report is well worth reading.

Bord’s Direction issued is shown below. 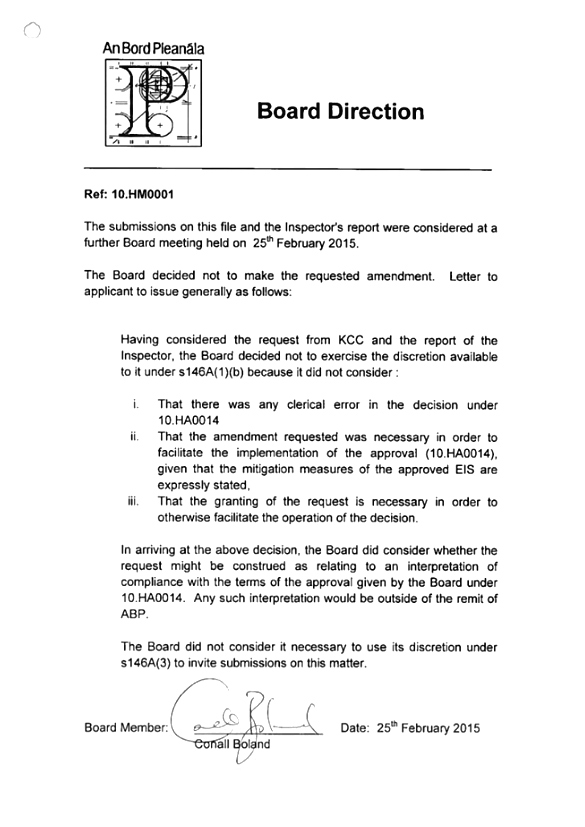 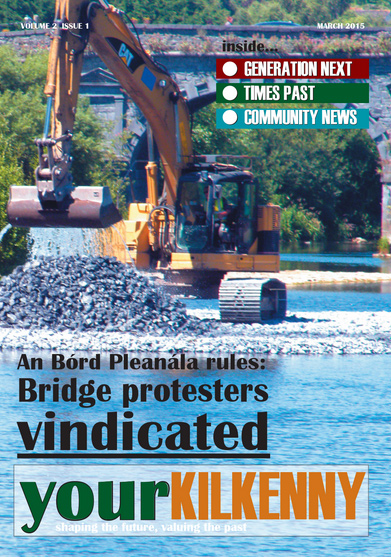 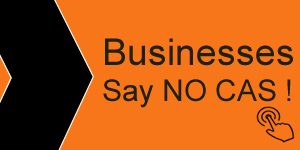